PNTL’s crews are among the best trained and experienced nuclear transport mariners in the world. On average, crew members have 20 years of experience with PNTL. 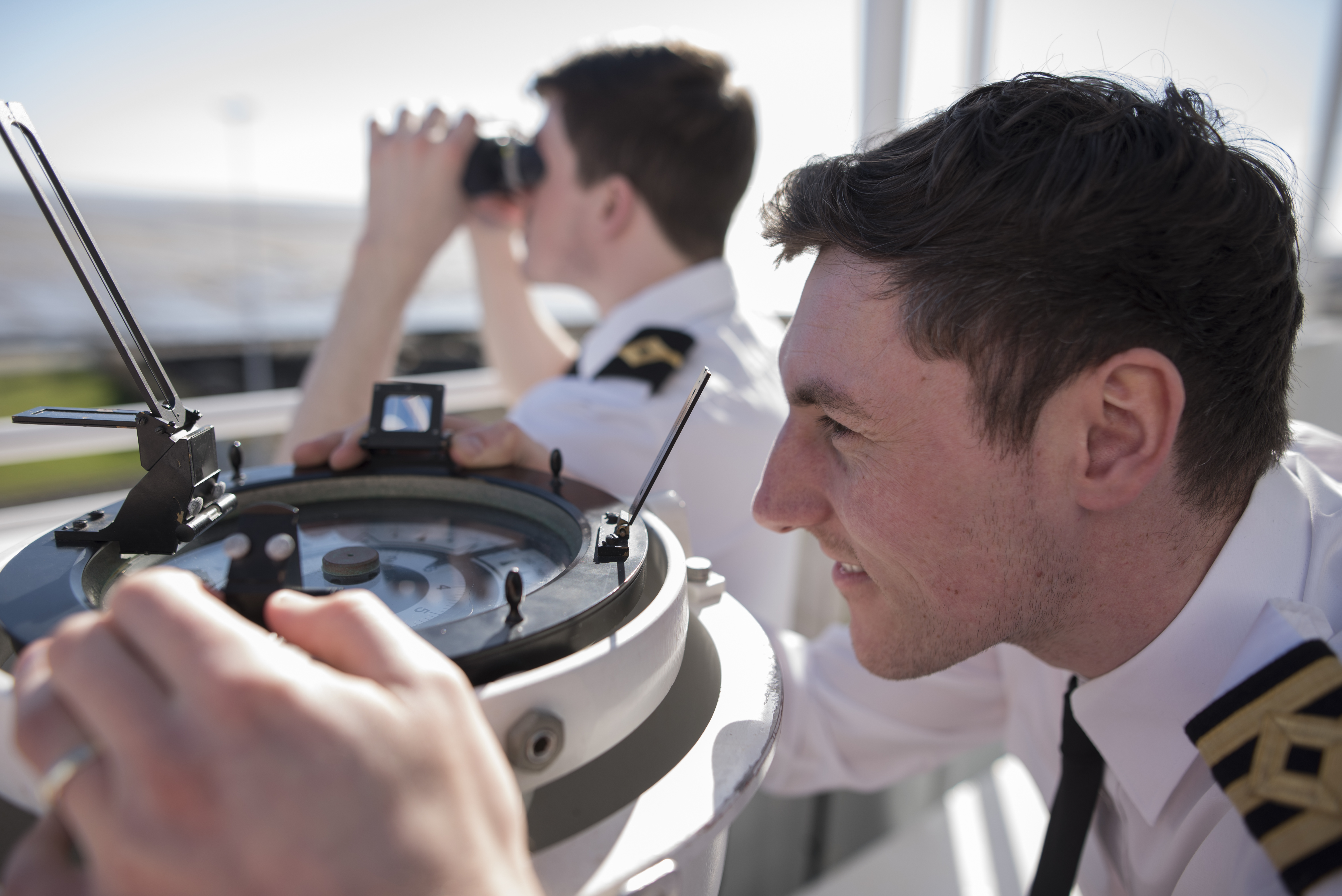 The crews on PNTL ships are approximately two/three times larger than on chemical tankers of a similar size, providing an unrivalled depth of skills and resources on board during each voyage.

Each senior officer is trained to perform the duties of his immediate superior and the Chief Officer (second in command) on each PNTL ship holds a Master’s Certificate.

Several emergency training exercises are held each year to test the company’s overall response activities, communication systems, expertise of team members and the ships’ crews and the performance of equipment. All personnel are encouraged to enhance their skills and qualifications and to take relevant training courses.

Following the earthquake and tsunami in Japan in March 2011, PNTL revised its safety procedures and now regularly trains and exercises its emergency arrangements in case of an earthquake or tsunami while in Japan.

For more information please see the technical paper:  Ship transport to Japan – What can be learned from the Tsunami of 11 March 2011?